Much Awaited Musical and Cultural Events in the Uk 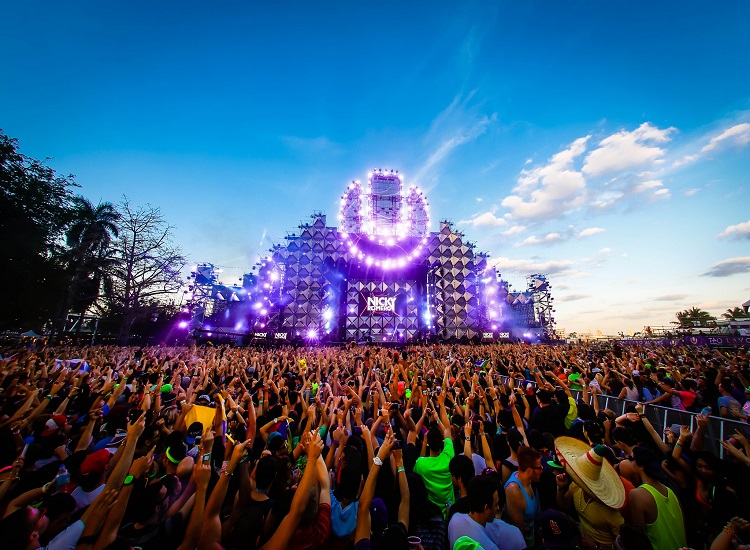 There is a lot to do this season with a massive cultural and musical fests observed throughout the United Kingdom. Get ready to be amused by the fantasy, camaraderie, and vibrancy which will be filled all over accompanied by music and fun. Listed below will not only amuse the youngsters but will also keep the adults happy! Inspired by the French Novelist Victor Hugo book, Les Miserables has made its identity throughout the globe and is now a significant part in the theatrical platform, still scoring high in the box-office.  Don’t miss out the grand London Musical depicting the unanswered love, sacrifice, irony, and redemption. Book your tickets before 3rd March 2018!

A great music feast for the Motown followers and music fanatics! Motown the Musical is here to grace Shaftesbury Theatre with its magical performance and is once again all set to present an electrifying performance. Launching the careers of the legendary performers, Jackson 5, Marvin Gaye, Diana Ross, the founder Berry Gordy has inspired many. Get your tickets available until Jan 5th, 2019. Hurry up before it’s late!

Get ready for music and madness, lit-up nights, mass fancy dress and lots more! This festival is set to take place at Lulworth Castle, Dorset from 7th to 10th September 2017. It is UK’s award-winning boutique fiesta and is packed with a bundle of activities to explore. So fellas, If you are in town, you know what to do this September.

A hands-down international musical hit, Mamma Mia will run In London’s West End at the Novello Theatre. The story revolves around a newly engaged Sophie, her mother and three possible dads, making the whole skit a hilarious musical treat.

The multi-award winning musical arrives in London to render the sassy and uplifting musical show of all time. Based on the true story, Kinky boots will run in Adelphi Theatre and is in town to whisk the audience with its beautiful depiction of friendship. With fresh and vibrant music, Kinky boots can is sure to leave you with an unforgettable experience.

The waterfall Light festival has set a benchmark in the world for its glorious and fun-filled nights. It attracts some 3 million visitors every year and you can experience the ultimate light culture from illuminated tram tours, light pools, Blackpool illumination and much more. The extraordinary 3D projection is also one of its kinds, illuminating Blackpool Tower building every night during the fest season. Join the clan from 1st September until early November.

Wicked the musical has taken the music world by storm for its enthralling storyline. Winner of 90 international awards, it has enticed audience of all ages and will continue to do so with the power-packed casting and a story to vouch for. It is a stunning narration of how one comes to be known as the good and the other, the ‘wicked’.

Disney’s adaptation, The Lion King will take the musical intensity to the next level for its wonderful costumes, commendable narration, and unmatched musical backdrop. Your kids will love the sketch for its unusual and grandeur depiction of the characters that they have grown up watching. Go get your family to the theatre today!

The ultimate destination for dance lovers, Creamfields is the highly anticipated fest of all time attracting thousands every year. Dedicated party ground, immense lighting, and visuals make it more lively and festive. Gathering here with your loved ones will surely keep you afloat amidst daily hustle bustle.