For the Love of the Stage 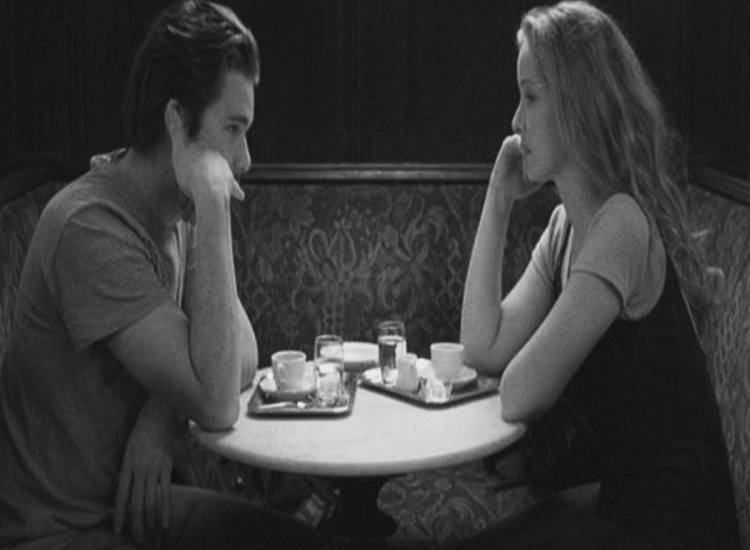 For many people, the ‘perfect night in’ consists of a few drinks, popcorn, and a film. Most of the time a lot of Britain’s people keep local actors in business by tuning into the various soaps on TV, like Corrie or EastEnders, or both.

And then the weekend comes, where if going out on a night out isn’t on the cards or just isn’t your thing, you might think to spend a few pounds on a film at the cinema (and even more spent on snacks and drink!), and sometimes this is great, but, let’s face it – there’s never going to be enough films in the world showing at the weekend to keep you entertained.

Don’t get me wrong, I love watching movies, and TV shows even more so. But there’s just something so different about onstage performance. Whether that’s a play or an amazing ballet show like the BalletBoyz, the theatre captures moments of brilliance and awe so real you can almost reach out and touch it.

The main thing about the stage is that anything can go awry. Even on live TV, there’s the chance a part of the camera crew somewhere can hit an ‘off’ switch so the audience doesn’t have to see a technical glitch or actor’s faux pas, but onstage everything is open and mistakes are in full view of the audience. It’s this realization that makes stage performances so exciting and exhilarating to watch, leaving you feeling like you could walk on air.

Dance and the stage are powerful. Evoking emotions like no on-screen performance can do, the agility and grace of these superb dancers is truly a sight to watch and hold onto. And group dance, like the BalletBoyz, makes you really appreciate what the human body can do and the sheer skill some people in this world have.

Watching the performance, for me, it’s like time stands still. Suddenly, an hour has felt like a minute, and the curtains draw and the performers take a bow, as the lights come up you stay transfixed, wanting to see more but also stunned by what you’ve seen.

The most powerful thing I think a performer can do onstage is provided the ability to silence a room. Not a sound escapes from anyone, not a sniffle, cough, or cry from a child. Encaptivating an audience like that, you can almost feel the magic in the room.

It sounds cheesy, but that’s really what it feels like – magic. The air tingles with anticipation, with crashing crescendos and nuancing notes, with a moment of silence hanging in the air between motion and stillness.

And of course, theatre or dance isn’t for everyone – but if you’ve never even experienced it, you really ought to. It might just become your new ‘perfect night in’.

Much Awaited Musical and Cultural Events in the Uk