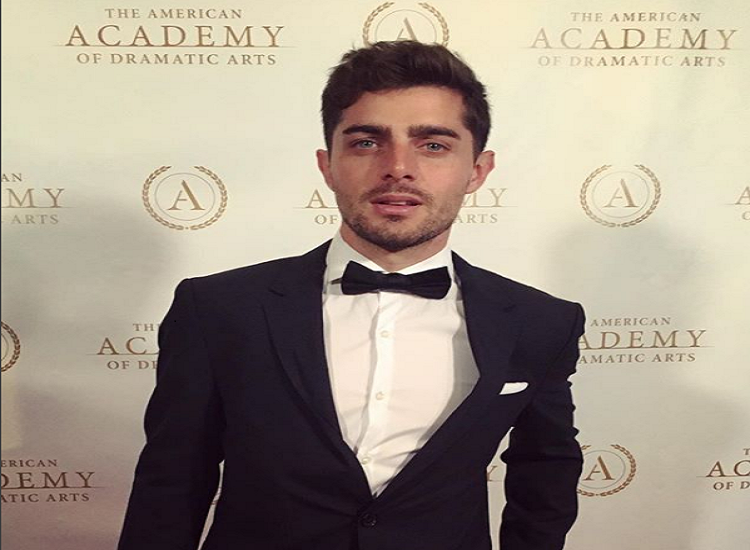 Apparently, one of the greatest actors in the world recently retired and is rumored to be making fine furniture and shoes at his home in Ireland. Daniel DayLewis is sixty and he has had enough of acting or perhaps it was just the paparazzi that forced him into retirement. Either way, he left a void in the acting world that needs to be filled with someone who is talented enough to become characters that the audience will not only believe but will relate to in any number of ways. We nominate Federico Cibils, the Argentinian actor who is now living and working in Los Angeles to fill Mr. Day-Lewis’ spot in the pantheon of great thespians.

He has all the intensity and great looks of Day-Lewis plus he hasn’t even tapped all of his volumes of inherent creative capacity. Federico understands how to bring full characterization to any part he plays. He is one of those highly intelligent actors who is also extremely intuitive when it comes to understanding what makes the human being tick.

All you have to do is see him in one or two of his many films or stage appearances to see the quality he brings to each character portrayal. He is subtle when the role calls of it and yet he can overwhelm and take command of the stage or set when the script calls for that.

He has studied acting at the American Academy of Dramatic Arts and has been in enough films to fill a resumé ten times over. He, like DayLewis, has mastered the fine art of accents and one would be hard put to decipher that his first language was indeed Argentine Spanish. If you hear him play an American character – your ears will tell you that he is from the mid-West as he speaks American Standard English flawlessly. He does the same with standard British, Cockney, Irish, Scottish, American Southern, along with New York and Boston accents.

Go check out some of his films: Time Speech, Trapped, Dear Silence, Cloud 9, chapter 7, Your Body, Blue Hollywood, and Shadow, to name but a few. He has a busy schedule this year and he has several projects in pre-production, including some of his own writing. He is currently shooting a feature-length motion picture called Love is Life and will be featured in a series entitled Dirty Laundry, which will be shooting soon. He already has appeared in the pilot.